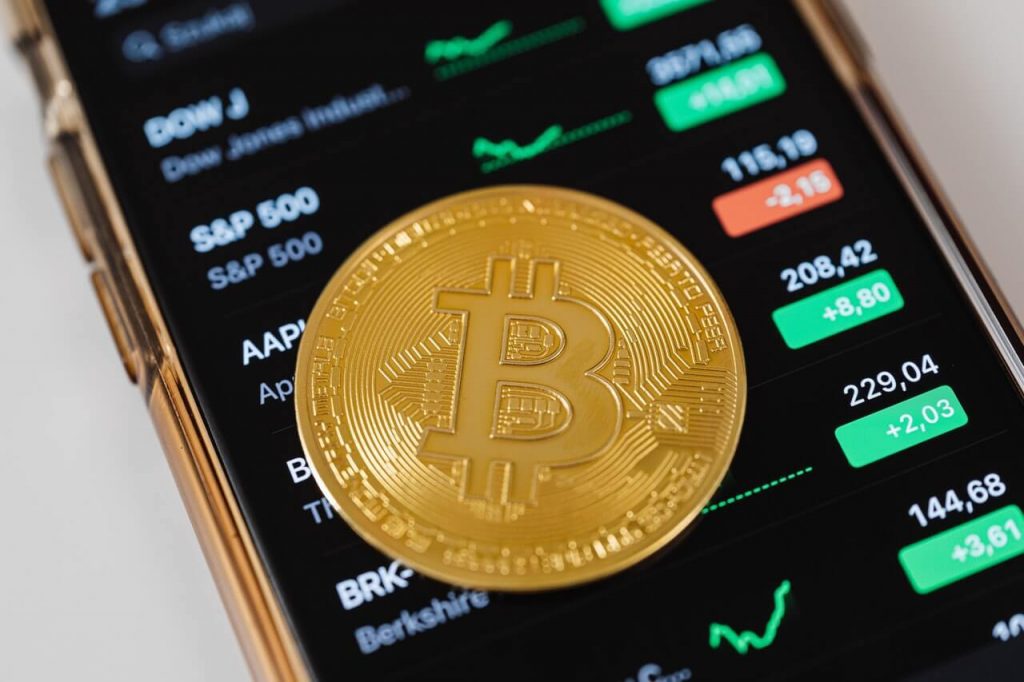 With US equities facing continuing retracement, Bitcoin’s recent bullish momentum has come to an abrupt halt as the S&P 500, Dow Jones, and ASX are positioned to slide further subsequent to the release of the US Federal Reserve’s Beige Book on June 1st.

Ethereum (ETH) prices fell over 30% before closing May at under $2,000 ahead of concerns regarding the upcoming Ethereum 2.0 consensus mechanism transition to Proof of Stake scheduled for later this year.

Following Bitcoin, major altcoins including Cardano (ADA), Ripple (XRP), Polkadot (DOT), and Dogecoin (DOGE) all saw declines of over 30 percent throughout the month.

Cardano (ADA) prices climbed from $0.48 on May 30 to a high of $0.68 on May 31, pushing against short-term bearish sentiment with a 45% 48-hour rally. Despite a strong start to the month, however, a rapid correction saw ADA prices retreat almost 14 percent.

Cardano’s recent price surge can be associated with significant increases in the total value of assets locked within the Cardano DeFi ecosystem. Early June Defi activity on the Cardano network exhibited a 30 percent increase within 24 hours of June 1st.

USDN, recently depegged from the US Dollar due to aggressive selling which was primarily caused by highly negative market sentiment associated with the recent crash of Terra’s UST stablecoin. USDN, however, is currently the target of a complete overhaul designed to “make all Waves protocol users whole.”

May saw both traditional and digital asset market prices heavily restricted as buyers remain on the sidelines, with trading conditions continuing a risk-off theme.

With US Federal Reserve quantitative tightening efforts now in effect, the US Federal Reserve will begin unwinding $9 trillion worth of assets — likely creating unfavorable market conditions for risk-on assets such as cryptocurrency altcoins.

Polygon (MATIC), Shiba Inu (SHIB), Solana (SOL), and Avalanche (AVAX) are all down over 40 percent within the last month with an average year-to-date decline of over 60 percent as digital asset investors and traders move away from altcoins in favor of assets with lower risk profiles.

The Crypto Fear and Greed index remains in extreme fear ranges, beginning June with an average index score of 12 and continuing a 47-day run of ongoing fear scores.

The index, which measures overall digital asset market sentiment, draws from multiple indicators to gauge the prevalence of fear or greed in market trends. Despite slight Bitcoin gains over the last week, the Fear and Greed index remains negative.

Upcoming market moves for June include significant changes to the Ethereum network, which is currently operating two parallel blockchains as part of a transitional period that will see Ethereum change from Proof of Work to Proof of Stake.

Both Ethereum chains will be combined in August in an event labeled “the Merge,” representing a significant step forward for Ethereum scalability technology and potential to cause significant pricemovements.

Macroeconomic factors that may influence market sentiment throughout the month of June include the June 10 publishing date for the US Labor Department’s U.S. Consumer Price Index (CPI) report for May, which will update markets on the success of US Federal Reserve interest rate hikes aimed at combating persistent inflation.