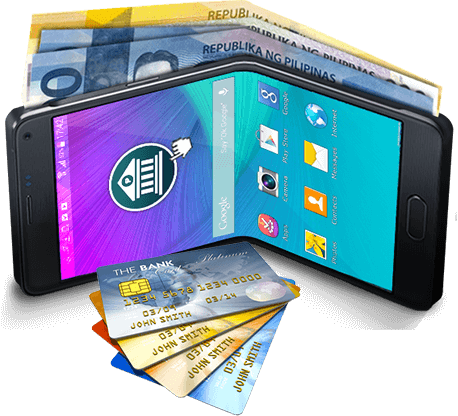 ONE in two people will use a mobile wallet by 2025, led by the fastest-growing markets of Southeast Asia, Latin America, and Africa and the Middle East where mobile wallets are displacing cash and cards for more convenient digital payments.

According to a report by fintech Boku and digital technology analyst house Juniper Research, the Far East and China continue to be the largest mobile wallet region in the world with 1.34 billion users in 2020.

Meanwhile, markets including Japan, South Korea and Taiwan will continue to see accelerated adoption of mobile wallets with 98.4 per cent market penetration by 2025.

South-east Asia, meanwhile, is the fastest-growing mobile wallet region. Usage is expected to grow by 311 per cent between 2020 and 2025, reaching up to 439.7 million wallets in use across Indonesia, Malaysia, the Philippines, Singapore, Thailand and Vietnam from 141.1 million in 2020.

The rise in e-commerce and dominance of super-apps like Grab and Gojek, particularly in markets such as the Philippines and Indonesia, is driving accelerated mobile wallet adoption, it noted.

“South-east Asia is one of the most rapidly digitalising regions in the world. In 2020, the region added 400 million new Internet users, with 70 per cent of the region now online. Together with consumption trends brought about due to lockdowns during the pandemic, that has led to a familiarity with e-commerce and an exponential rise in mobile wallet use,” said Loke Hwee Wong, Vice-President and General Manager, Asia-Pacific, Boku.

“This is also because the region was heavily dependent on cash and bank transfer before mobile wallet use, and the convenience and accessibility, especially with stored value mobile wallets, will see Southeast Asia leapfrog the rest of the world in mobile payment adoption.”

Notably, while mobile wallets are being used on a global basis, there are two distinct types being used today. One is card-based mobile wallets, like Apple Pay and Google Pay, which provide an easier way to pay with cards people already have. The other is stored value mobile wallets, like AliPay and GrabPay, that enable consumers to transact with digital cash and are popular in emerging markets with fast-growing e-commerce sectors.

“The markets that are set to grow the fastest are those with the lowest levels of card penetration, stored value wallets are thriving. In North America and Western Europe, which are dominated by card-based mobile wallets, we are seeing the slowest growth in mobile wallet adoption, as the technology provides merely incremental benefit,” said Adam Lee, Chief Product Officer, Boku.

With the number of mobile wallets transacting over US$1 billion per year set to grow by 27 per cent from 55 wallets in 2020 to 69 wallets by 2025, this provides a lucrative opportunity for merchants looking to acquire valuable customers, many of whom only use mobile wallets, said Boku.

As consumers are not just using mobile wallets more, they are using more mobile wallets. Consumers in high growth markets such as India and Indonesia use an average of 2.74 wallets. This means that not only do merchants need to accept wallets but they need to ensure broad coverage across each target market.

PrevPreviousWill Asia-Pacific be the world’s decentralised finance hub?
NextNFT Trends around the worldNext