Will Asia-Pacific be the world’s decentralised finance hub? 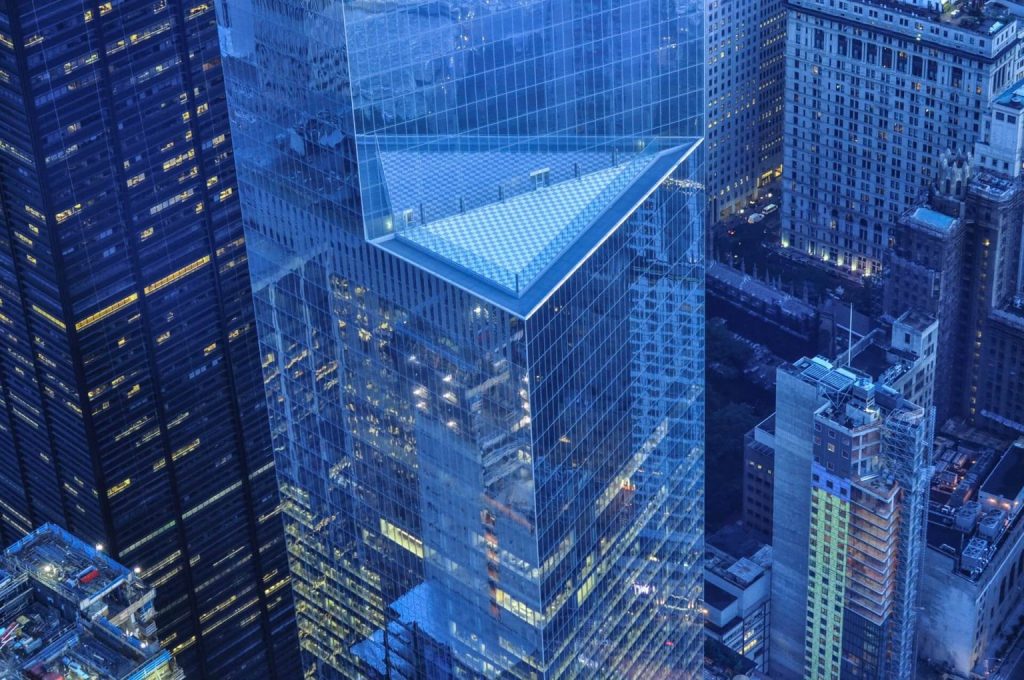 The digital storm coursing through all facets of modern life continues to make its mark especially with the exponential growth within the digital financial services sector. While the United States (US) is typically known to be a leader in digital technology, Asia is increasingly acknowledged to be an undeniable growing force, especially with its young and skilled workforce.

Undeniably decentralized finance (De-Fi) is a fast-growing segment of the financial markets. In 2020 alone, the total value locked (TVL) of  De-Fi increased by 2,000%, and “it will most likely continue to grow with time as more crypto investors familiarize themselves with the industry and methods of yield farming,” according to Ethereum World News’ report.

According to a study by Bain & Co., Google, and Temasek Holdings, at least US$38 billion of annual revenue is projected to be generated through digital financial services across Southeast Asia (SEA) alone by 2025, triple of the US$11 billion generated in 2019.

Meanwhile, according to a study by PwC, Asia’s middle class is already larger than Europe’s, with global growth projected as 180% between 2010 and 2040. Clearly, the growth of demand for digital services and the supply of a digital workforce seems to center in Asia.

For context, De-Fi provides software services that can cut out intermediaries in financial transactions, thereby allowing for financial services, such as mortgages and investment, to be delivered at lower costs.

With De-Fi, not only anyone with an internet connection and a smartphone could access financial services, but it also renders cross-border transactions more affordable as it removes costly intermediaries charging remittance fees.

The adoption of digital finance by Southeast Asian ride-hailing giants Grab Holdings Inc. and Gojek were apparent in recent times.

Both invested some of the billions they raised into in-app payments and financial services. As smartphone penetration in the region continues to grow amidst the imminent explosion of 5G, the potential to reach out to a wider net of users, including the underbanked and or those left out by traditional banks, also referred to as the unbanked, is tremendous.

With an ever-growing base of consumers looking to find convenient financial solutions at their fingertips, the rise of De-Fi is rapidly perpetuating, dovetailing with the booming fintech sector, leading some to dub it as Fintech 2.0.

Clearly, an alternative banking intermediation system provides an array of opportunities including the ability to truly be financially inclusive, driving development, potentially lifting millions of Asian households out of the unbanked population.

Additionally, the transparent nature of blockchain transactions or switching from cash to digital payments has led to another benefit: enabling the reduction of corruption apart from improving efficiency.

For example, according to a World Bank report, the leakage of funds for pension payments in India dropped by 47% (2.8 percentage points) when the payments were made through biometric smart cards rather than being given cash.

Asia — a region of opportunities

According to the World Bank, ASEAN is home to an unbanked population of about 290 million, with only 18% of the region having access to credit, financial services or investment products.

To date, over 70% of wage payments and government transfers are still being handled in fiat currencies (cash).

On top of that, this region has a parallel dichotomy of burgeoning rates of digital literacy, mobile internet connectivity, and a digitally savvy generation of consumers, which is juxtaposed with the reality that in some of these countries, the unbanked and underbanked represent 60 to 70% or more of the population. If anything, it has created an ecosystem ripe for change.