War offers insights into the best and worst parts of cryptocurrency 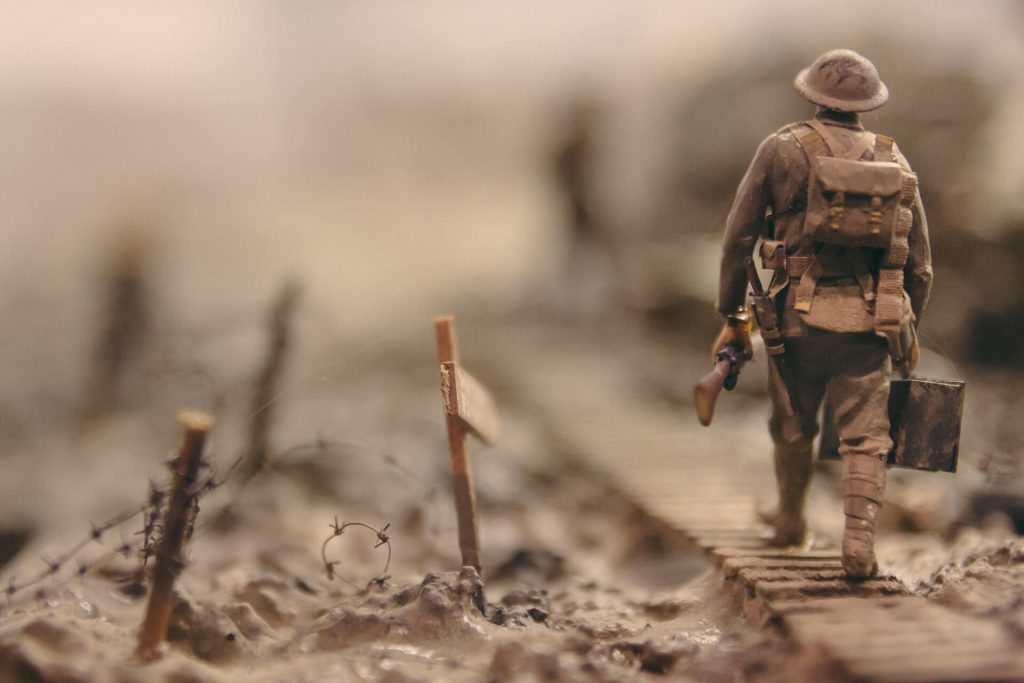 A horrendous conflict offers us insights into the best and worst parts of cryptocurrency.

Let’s not mince words here: what’s happening in Ukraine is absolutely awful. A completely unnecessary war that’s killing thousands, wounding tens of thousands and displacing millions. All at the whim of a paranoid, dead-eyed, power hungry maniac, whose Tsarist ambitions will plunge the people of his own country into years of poverty and economic stagnation.

There’s no “but at least it’s good for crypto!” angle here. This is manifestly bad for everyone.

However there are things happening right now with crypto that are powerful and unsettling and could change the international order for good. As believers in a decentralised future, it’s on us to pay attention.

War by any other name

You gotta hand it to the Russians. They sure know how to play the bad guy. A nuclear-armed country with a population of 142 million invading its much smaller and entirely peaceful neighbour has a way of clarifying international opinion against you.

Even so, when the EU and US teamed up to (partly) remove Russia from the SWIFT international transfer system, freeze the foreign exchange accounts of the Russian central bank and confiscate assets owned by Russian oligarchs, it was an unprecedented fiscal assault.

Largely cut off from the international financial system, assets have plunged and money markets have seized up. The ruble has collapsed, wiping out savings and sending Russian citizens into a mad scramble for cash, overwhelming the banks in the process. Oligarchs, not anybody’s idea of a sympathetic figure, are having private property taken without due process.

It’s safe to say that these measures are unprecedented, representing something akin to a financial nuclear option – if not necessarily in terms of outright devastation, at least in terms of changing the strategic landscape ever after.

The weaponisation of SWIFT and the US-led banking system will inevitably lead nations to explore alternative means of financial communication. The forcible repossession of property will lead those with assets to protect to find different places to store their wealth. The unilateral assault on one of the world’s largest money supplies will lead individuals to distrust their national currencies.

And in a darkened room somewhere, a shadowy figure rubs their hands together and whispers, “Bitcoin fixes this.”

The light and the dark

To be sure, the above is unlikely to be of consequence in the present conflict. Russia’s not about to suddenly adopt Bitcoin, only a small portion of the population will swap their rubles for crypto and the oligarchs can probably just wear the hit.

But it’s worth considering that our usual arguments in favour of crypto – its supranationality, its inalterability, its trustlessness – could soon be finding their full purpose at the hands of what we might consider ‘bad actors’.

On the other hand you have the US$52 million already donated to the Ukrainian government in Bitcoin, Ethereum, USDT and even DOGE. (Airdrop incoming!). You have Pussy Riot creating a DAO to support the people of Ukraine. You have reports of Ukrainian refugees turning to crypto when their cards and accounts stop working. You have Russian citizens protecting their finances from the malicious actions of their own government.

In short, you have many things, but a clear answer isn’t one of them.

At the end of the day, Bitcoin has no agenda. It’s simply a technological platform and one whose uses and implications grow more complex by the day. But the genie is well and truly out of the bottle and how we respond over the coming weeks and months could have far-reaching consequences for the future of conflict and international finance at large.