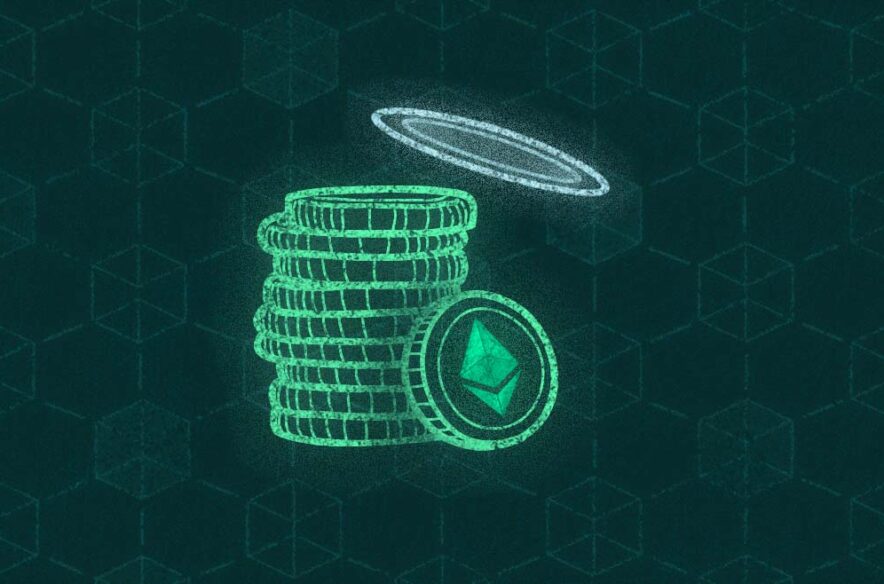 Commonwealth Bank is to become the first Australian bank to offer cryptocurrency services to its customers. The big four bank announced today that CBA customers will soon be able to buy, sell and hold crypto assets through the CommBank app.

The bank said the decision to venture into the world of Bitcoin comes after research recently highlighted that CBA customers want access to crypto assets and are indeed already buying, selling and holding digital currencies.

“We believe we can play an important role in crypto to address what’s clearly a growing customer need and provide capability, security and confidence in a crypto trading platform,” said CBA chief executive, Matt Comym.

What crypto services will CBA be offering?

A pilot of the new crypto services feature in CBA’s app is to be rolled out in the next few weeks. CBA says the aim is to introduce more features and make the service available to all customers in 2022.

So it would seem more information is yet to come. However, CBA did give a sneak peek into what will be on offer. In its media release, the bank said customers will have access to as many as 10 cryptocurrencies. These will include Bitcoin, Ethereum, Bitcoin Cash and Litecoin.

To help develop the new feature, CBA has partnered with Gemini and Chainalysis. Gemini is a platform where customers can buy, sell and store cryptocurrency, while Chainalysis is a blockchain analysis firm.

This latest move from CBA comes as there is an ongoing discussion around digital currencies in Australia.

The Reserve Bank of Australia (RBA) has previously expressed concerns over risks and regulations of stablecoins such as Facebook’s Libra. In a speech given on the possibility of introducing a central bank digital currency in 2020, RBA’s Head of Payments Policy Tony Richards said that the RBA did not currently see a strong case for introducing CBDC to Australia at that time. That is a digital currency that is issued by the RBA and is therefore centralised, unlike cryptocurrency which is decentralised.

Most recently, in its final report produced in October, the Senate committee for Australia as a Technology and Financial Centre (ATFC) expressed concern over the lack of banking options for digital asset companies in Australia. The committee said a lack of options could hamper innovation and investment in Australia and that it could also push businesses and cryptocurrency users to engage with less regulated or unregulated channels.

So there’s a lot of talk around digital currencies right now. The question is, who exactly does offer cryptocurrency services in Australia? CBA will be the first Australian bank to offer such services, however, there are some other payment platforms that already do so.

Digital wallet Revolut already offers cryptocurrency services and is looking to become a bank in the future. Paypal also currently allows users in the US to pay in Bitcoin and Square, which is taking over Afterpay, allows customers to use cryptocurrency via its Cash App.

Want to read more about cryptocurrency? Check out our article: What is Bitcoin and why are people buying it now? to learn more. Or if you want to read more general fintech news, head to our fintech hub.