Cryptocurrencies not a threat to AUD, says RBA 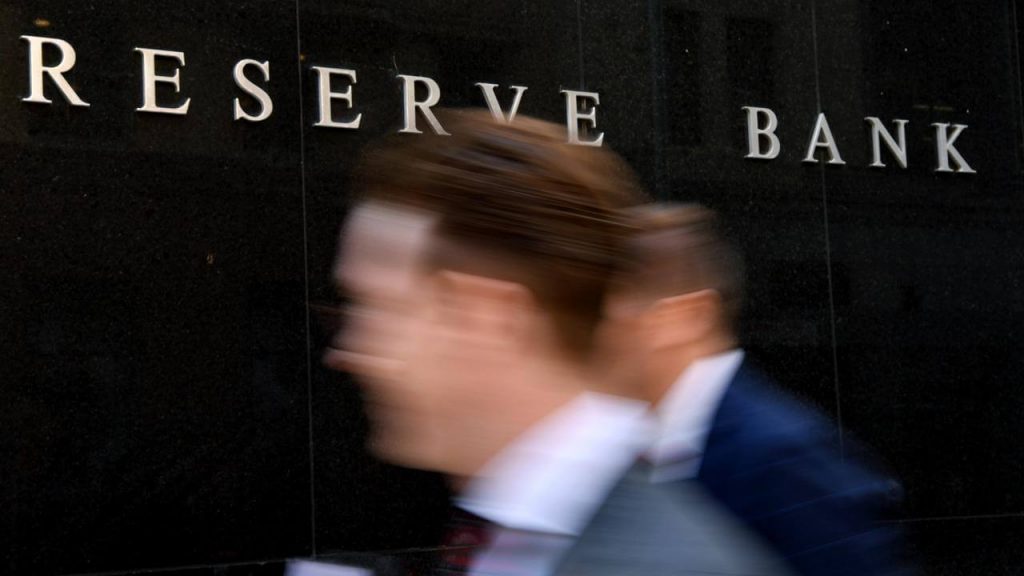 A Reserve Bank official does not see cryptocurrencies being a threat to the Australian dollar or how the central bank operates.

RBA head of payments policy Tony Richards has also questioned how widely cryptocurrencies are held in Australia, but does confess to having his own cryptocurrency wallet.

He told an online conference on Thursday that while cryptocurrencies have captured the attention of many, they are not widely used in Australia.

“I don’t view them as a threat to the Australian dollar or to our monetary sovereignty, or to the Reserve Bank’s ability to conduct monetary policy,” Dr Richards told the Australian Corporate Treasury Association.

However, he said there is a wide range of investors – from households to hedge funds – who believe there is a significant role for cryptocurrencies.

“At the same time … much of the official sector globally remains sceptical of developments in the cryptocurrency market,” Dr Richards said.

He said the recent boom in cryptocurrencies is best illustrated by the fact that Dogecoin – “a cryptocurrency that was started as a joke in late 2013” – had an implied market capitalisation as high as $US88 billion in June this year.

It has since fallen back to around $US31 billion, but it still ranks as the eighth largest cryptocurrency by market capitalisation.

“While cryptocurrencies have clearly captured the attention of many, no doubt fuelled by influencers and celebrity tweets, it is unclear how widely held they are,” Dr Richards said.

He said some surveys claim that around 20 per cent of the Australian population hold cryptocurrencies, while one claimed Dogecoin alone was held by five per cent of the nation.

But he found such findings implausible with online surveys missing out important segments of the population, most notably older people, those who live in regional areas and those who do not regularly access the internet.

But having questioned how widely cryptocurrencies are held, Dr Richards – who is retiring from the RBA at the end of the year – confessed he has held a cryptocurrency wallet since June 2014.

“After all, part of my job is to try to understand new payment instruments and technologies,” he said.

He believes there are plausible scenarios where a range of factors could come together to significantly challenge the current fervour for cryptocurrencies.

This includes households becoming less influenced by fads and instead paying more attention to regulator warnings about the risks of investing in something with “no issuer, no backing and highly uncertain value”.

He noted the “mining” of cryptocurrencies has a very high use of energy and could attract greater attention from governments and policymakers.

There could also be a greater focus on their potential use in facilitating financial crime and the black economy.

He assured the conference that work on the future of payments will be a high priority for the RBA in coming years as part of its responsibility to ensure there are safe forms of money that the public can trust.