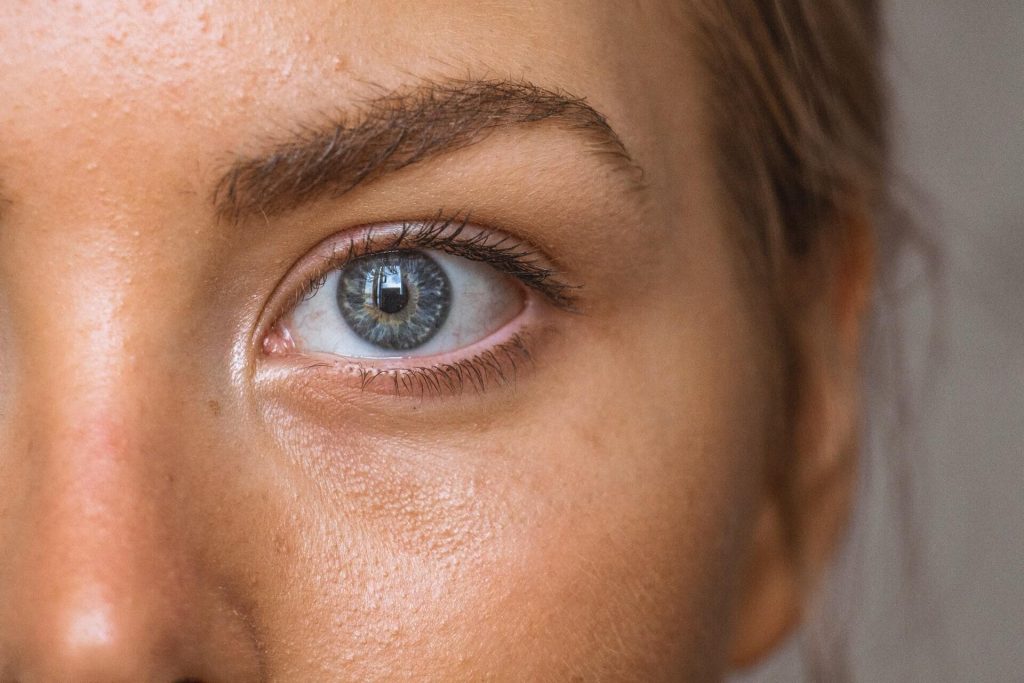 Australia has the highest uptake of innovative payment service Buy Now Pay Later (BNPL) of any country, with 24 percent of Australian consumers utilising the service, compared with just 11 percent globally, according to a new report from SaaS cloud banking platform Mambu.

The report, which is the latest in Mambu’s ‘Disruption Diaries’ series, surveyed more than 4,500 consumers globally (including 501 Australians) and identified five emerging financial ‘tribes’ that banks need to know about in a post-pandemic world.

Eugene Danilkis, CEO at Mambu, said: “Each tribe tells us something significant about the way consumer behaviour is adapting and what banks must do to stay ahead of the curve. Traditional audience segmentation in financial services is outdated. The one-size-fits-all model, in which customers are divided based on how much they earn, or simple demographics, is redundant in a world of open finance and rich data.”

The key consumer groups identified in the survey include:Techcelerators

Recent converts to the world of digital banking who have adopted digital services amid physical branch closures. This group is the largest tribe globally, accounting for a third (33 percent) of total respondents, and 36 percent of Australian respondents. This group is predominantly aged over 35 years.

Young, purpose-driven savers that want to make a positive impact in the world. This tribe is second largest globally, making up 31 percent of respondents, and 36 percent of Australian respondents. 76 percent of Australian consumers also say they would choose a bank that puts purpose above profit, and more than half (53 percent) say that considering social impact is important when making investments. Globally, this group is primarily aged between 18 and 34 (49 percent).

One-stop shoppers who want all-in-one services at their fingertips, at no extra cost. This group makes up 24 percent of Australian respondents (23 percent globally) and are predominantly middle-aged or older individuals — with more than half (55 percent) aged over 35. This group is least likely to pay a premium for services that save time or offer flexibility, expecting a best-in-class customer experience as standard.

Entrepreneurs who have set up their own business during the pandemic, in need of easy-to-use and reliable business banking services. Covidpreneurs are the youngest tribe globally, with almost two thirds (64 percent) aged under 35 years and a quarter (25 percent) under 25 years.

New asset owners who want to use financial services to buy, trade and hold assets. This group is the smallest, but rapidly growing tribe globally. Two thirds (66 percent) are male and over half are under the age of 35. This group is most likely to own neo assets, including cryptocurrency and NFTs and most likely to agree the ability to buy, sell or manage neo assets is important in a bank.

Interestingly, one third (33 percent) of Australian respondents considered the ability to buy, sell or manage digital assets an important service in a bank – a figure which, along with one of the big four Australian banks’ recent announcement that it will become Australia’s first bank to offer its customers crypto services via its digital app, is further evidence of the growing credibility of cryptocurrency as an asset class in Australia.

Paul Apolony, General Manager Australia & New Zealand at Mambu, said: “The stats around Buy Now Pay Later are no surprise really, as Australia has been a leader in this space for many years thanks to the incredible success of homegrown global industry leader Afterpay. What is surprising, though, is how much Australia is lagging behind the rest of the world when it comes to the adoption of cryptocurrency and other digital assets. The research shows that just 14 percent of Australians hold some form of crypto, compared to the global average of 31 percent. We’re seeing an enormous appetite for digital currencies in emerging economies like Vietnam (where 57 percent hold crypto) and Thailand (53 percent) that’s just not being replicated here yet, particularly among the older generations. However, we know that digital financial technologies are important to Australian consumers, with 84 percent saying digital banking is an important service for their bank to provide. Australia also ranks highest of all countries surveyed – at 76 percent, alongside the UAE and Thailand – as the most likely to choose a bank that puts purpose over profit.”

Added Danilkis, “If banks want to thrive in the future, they must think about how to affiliate themselves with the dynamically changing groups within society and appeal to them with products and experiences that meet their shared values and financial needs. Globally we have over 50 million end users on our Mambu platform which demonstrates the growing demand for new and digitally-enabled financial products.”

Tom Cheesewright, Applied Futurist, added: “The banking and finance industry, which is as ‘legacy’ as industries come, has been shaken to its very core by the sudden and overwhelming demand for digital. The impact of global lockdowns propelled the world forward into its own digital future, suddenly achieving a shift in attitudes towards online banking, which had previously been predicted to take years. Banks whose plans for transformation were based on pre-COVID assumptions have been left behind by customers who have found new ways to manage their money during the pandemic, as illustrated by the ‘tribes’ identified in the report. The pressure is now on for financial institutions to demonstrate they can deliver on ethics, efficiency, and innovation.”