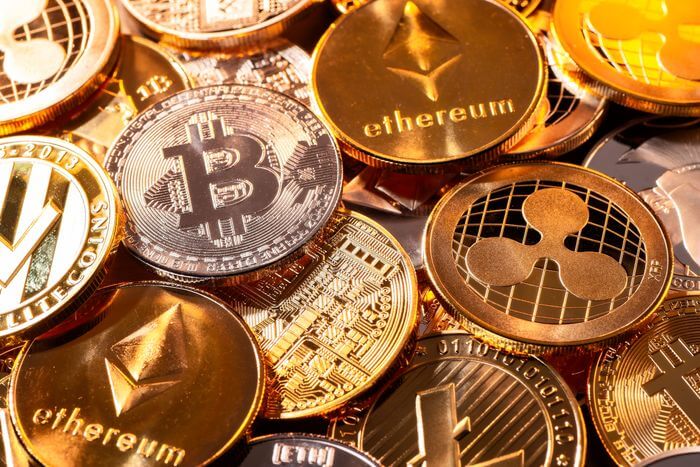 After China, many governments and central banks have been exploring the use of central bank digital currencies (CBDCs), which are digital forms of existing currencies. Connecting two continents, the central banks of Australia, Singapore, Malaysia, and South Africa plans to conduct a cross-border payments trial using different CBDCs to assess whether they can simplify and reduce the costs of such transactions.

Working alongside the Bank for International Settlements’ (BIS) innovation hub in Singapore, the four central banks have the aim to enable financial institutions to transact directly with each other in digital currencies issued by the respective central bank.

This would cut out middleman organizations currently used to process such cross-border transactions, slashing overall time and cost.

BIS–a major advocate of CBDCs — said such infrastructures had the potential to improve efficiencies in cross-border payments amongst countries that were willing to collaborate. They could do so through varying degrees of integration and cooperation, such as support for common standards and establishing international payment systems.

As per its own research, BIS said 86% of central banks were exploring the potential for CBDCs, while 60% were trying out the technology, and 14% already were running pilots. It explained that CBDC could be used by individuals to pay businesses, shops, or each other as well as exchanged between financial institutions to settle trades in financial markets.

Basically, the new initiative between the four central banks would see the development of technical prototypes on different distributed ledger technology platforms. The partnership would also assess governance and operating frameworks to enable central banks to share CBDC infrastructures across different jurisdictions and modes of operation.

All four banks are targeting to publish their findings early next year as well as share technical prototypes of the shared platforms — to be developed alongside technology partners — at Singapore’s FinTech Festival in November this year.

Bank Negara’s assistant governor Fraziali Ismail believes the multi-CBDC shared platform has the potential to leapfrog the legacy payment arrangements and serve as a foundation for a more efficient international settlement platform.

“We hope the project will spur greater public-private collaboration to enable fast and frictionless cross-border payments, combining both the benefits of distributed ledger technology and the efficiency of a common platform.”

According to a report by EY, the global cross-border payment flows are expected to reach US$156 trillion in 2022. The research firm also reckoned incumbent banks and money transfer operators (MTOs) to consider the impact of these changes on future strategies.

This is because the market is being shaken up by a rush of new entrants that promise to solve long-standing pain points.

PrevPreviousNFT Trends around the world
NextWill these SE Asian unicorns give Western fintechs a run for their money?Next