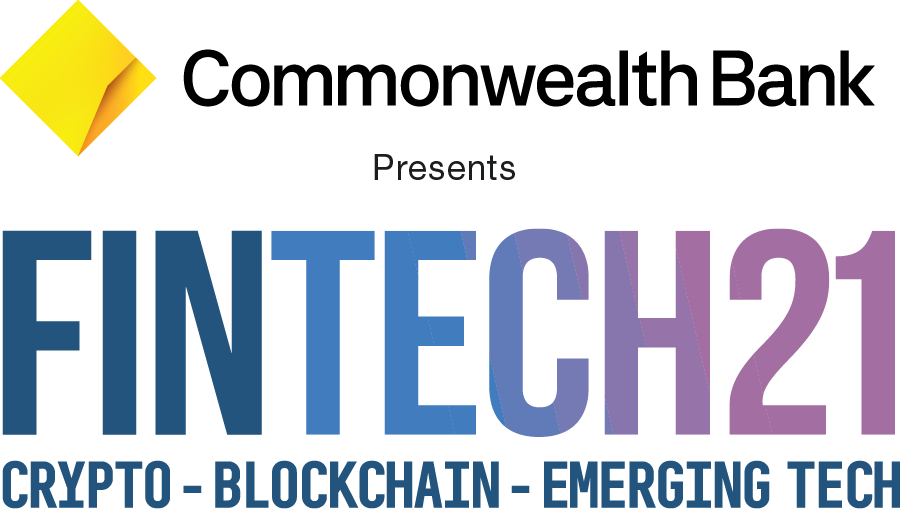 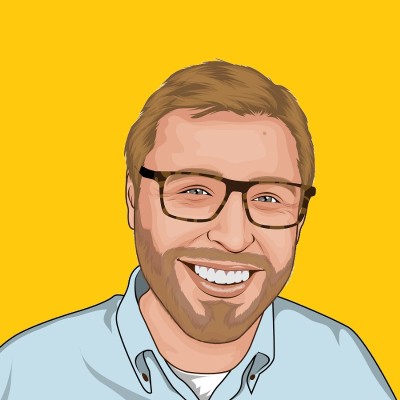 Principal Officer (2022-Now) The School of Bitcoin . “Financial literacy is not taught in schools but it is one of the most important skills to learn. This will be the only didactic aspect of the DAES. Nolan says that we need to teach our kids not only numeracy and literacy, but also financial and digital literacy, as well as coding and networks..” – Jan 18 2022 bravenewcoin.

An open project to build a dynamic consensus driven curriculum specifically for (de)financial literacy that has the ability plug into any institution to support learners on problem and project based learning journeys.

He is driven by three tenets: innovation, disruption, and lifelong learning.

He has recently launched his own virtual school (TheSchoolofBitcoin) with the goal of making his role of Principal Officer redundant and dissolving all legacy roles into a Decentralised Autonomous Education System (DAES) - essentially an open network of empowered learners.

He is the news manager of BitcoinAggregated, a news organisation dedicated to “curating and commenting on all the latest ₿itcoin information from every corner of the Internet.”

He is the Co-Founder of RocketShoes.io which is an educational platform designed for a learner centric approach and providing powerful tools to manage content in a decentralised way.

He has spoken at a multitude of prominent conferences including; BETTS, Immersive Education (Paris), Wall Street (NYC), FYA, Australian Financial Review (SYD), Minecon, EduTech (SYD), and Future Schools among many others.

His work has garnered a fair amount of media attention, including The George Lucas Foundation, Bitcoin.com, The Age, and Australian Teacher Magazine. He also made the the educator hotlist in both 2019 & 2020 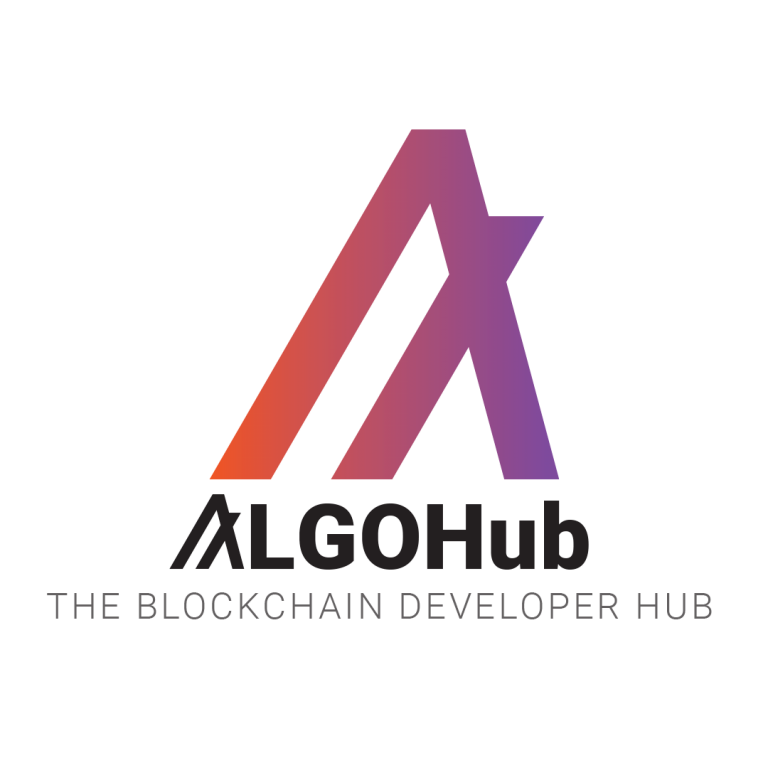 The School of Bitcoin 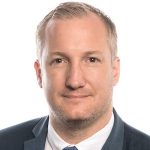 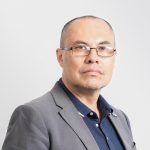 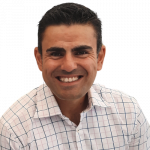 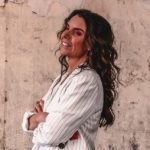 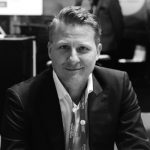 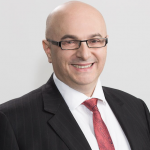 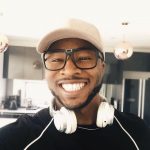 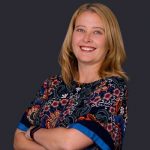 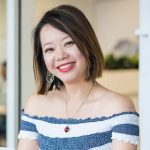 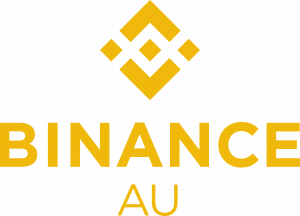 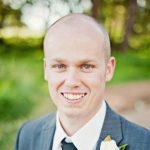 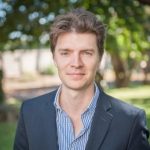 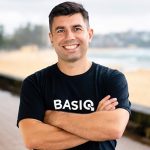 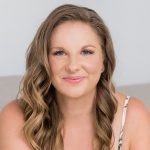 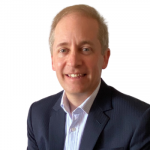 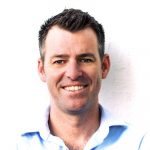 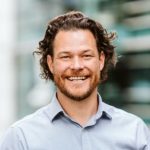 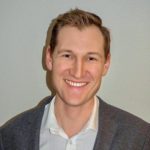 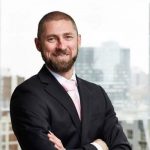 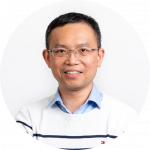 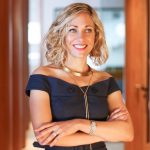