How agricultural big data can have detrimental impacts 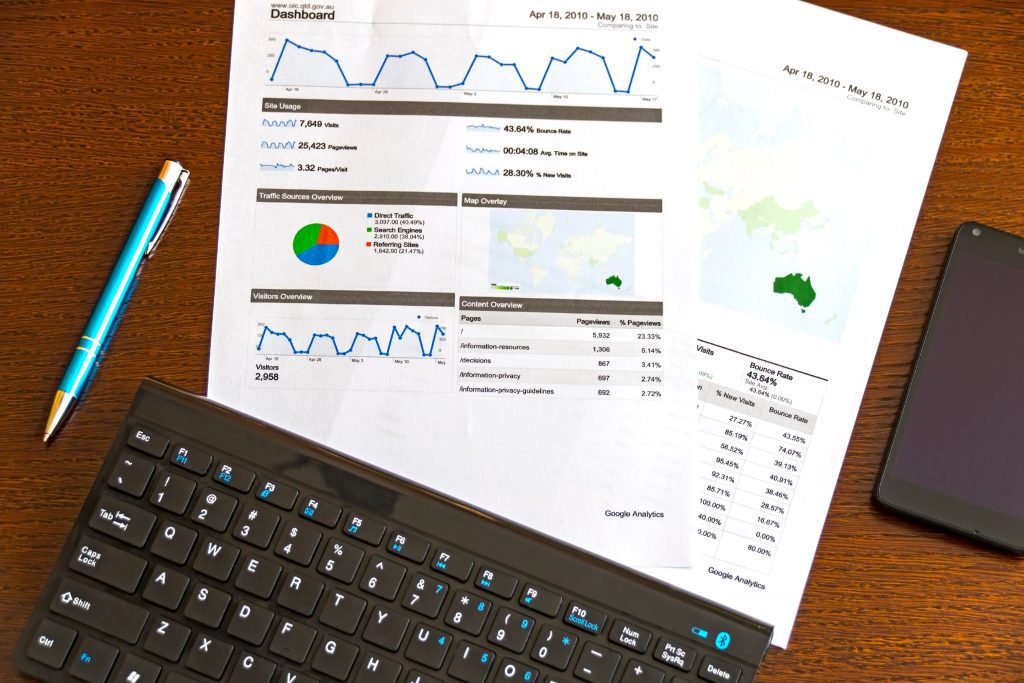 Most internet users are by now aware of the vulnerability of their personal data. When the news broke that tech companies misuse and manipulate our personal data, there was a widespread “techlash” against the corporate giants Facebook, Amazon and Google.

The explicit motive for data harvesting is the prediction of consumer wants and needs. And scholars and activists have spent years exposing the dangerous effects of big data practices on individual privacy and civil liberties.

Researchers have also shown how biased big data and opaque artificial intelligence have reproduced racism, classism and many forms of inequity.

However less attention has been paid to agriculture firms such as Monsanto or John Deere. And yet, they are some of the largest, concentrated corporations in North America who increasingly centre their profits on the collection, processing and sale of big data.

We should pay close attention. Agricultural big data are likely to have far-reaching detrimental environmental and social impacts.

Maximizing profits: The past as a road map

While farmers have used satellite weather data for decades, today’s big data practices are different. Data get collected by sensors built into farm machinery, called “precision” farm equipment. Then, corporate data scientists aggregate and “mine” these data for insights.

It is likely that firms collecting data from farms about weather and pest pressures will be able to predict which products are most needed where and then use this information to maximize profit.

Companies supplying farmers with seeds and chemicals have for years used price discrimination, selectively setting higher prices for inputs within those demographics or regions which are seen to depend on them.

Companies collecting and controlling the most data are likely to accrue the most power. This is because of the scale-driven proposition of artificial intelligence: AI is only as good as the data which feeds it.

We have seen this advantage play out with Google and Amazon, who were first out of the gate collecting internet data. Their lead has enabled the development of robust AI systems like Google Search and Alexa.

That the powerful can become even more powerful in the big data era is relevant for agriculture where the sector has long been dominated by only a handful of companies.

A marriage made in hell

In 2018, Monsanto and Bayer, the two biggest agribusinesses, merged in a transaction worth US$63 billion. At the time, Monsanto owned over 80 per cent of all the genetically modified seeds in the world. Unprecedented in its scope, the merger was described as “marriage made in hell” given its anti-competition ramifications.

The side of the story that’s relevant to big data is that new Bayer has the capability to access data from almost half of all farmers in North America.

The ins and outs of Bayer’s AI system are impossible to assess because its workings are protected from scrutiny by trade secrecy law, rendering it a “pernicious black box.”

As with Facebook, Google and Amazon, neither the firms’ datasets or the AI processes by which they translate data into advice are transparent. Corporations justify tight data control as a means to protect consumers from privacy breaches and actions of nefarious hackers.

But as with social media companies, there is no democratic institutional oversight over agricultural big data. Most data breaches have so far been unearthed by watchdog sleuthing. Misuses of agricultural data will likely be worked out, as they have been for internet data — in the court of public opinion.

Even without access to commercial code or data sets, one can analyze what is happening at the surface of agricultural big data — what media studies scholar Ian Bogost calls “procedural rhetoric.”

Many folks claim that big data and AI are efficient, objective, valuable and all-powerful. But contrary to the view that data are “raw” and “drive” advice (a fallacious view I call the Immaculate Conception of Data), people define and make relevant the range and content of big data and AI categories. Computer scientists and engineers design algorithms and build datasets.

For example, company scientists design the dominant commercial agricultural AI to include data only on a small selection of major agronomic commodity crops, those grown on large farms.

This design bias toward large, commodity crop and capital-intensive farms presents implications at a large scale, such that our food system could become increasingly characterized by an industrial mode of agriculture.

Big data is not the solution to food problems

Many scholars believe data-driven readings of the world are a primary means of solving food system problems.

Indeed, the UN organization Global Open Data for Agriculture and Nutrition and others call for opening agricultural data, as if data access was synonymous with broader social and environmental justice.

Industrial agriculture has proven negative impacts including on global climate change. There is growing consensus that we need to diversify our food system at all levels to foster a sustainability transition in agriculture.

Beyond data access and infrastructure, digital democracy calls for a fundamental redistribution of decision-making power from a small number of corporate stakeholders to a wider group of citizens who can help answer these questions: What kind of food system do we want? Which farming techniques and technologies will help us get there?