What to do when the crypto market is down? 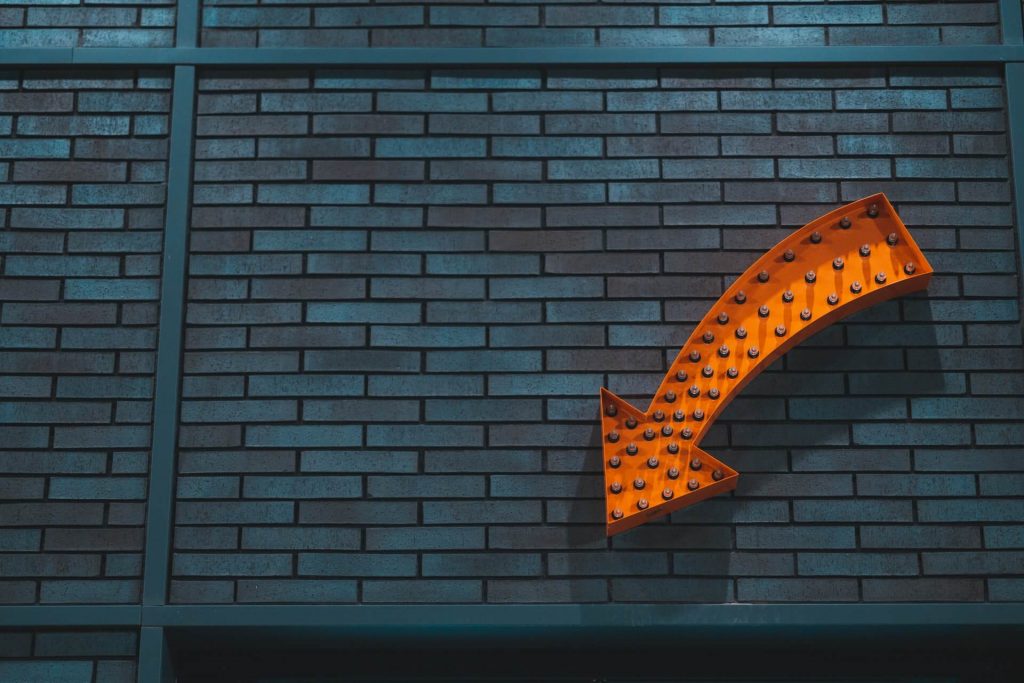 With the crypto market in stasis, here are some ways to use your time in limbo productively.

In late 2018, the crypto market died. For literally months the price did nothing except bracket up and down, seemingly without reason, and at one point traded in a US$100 range for more than two weeks. No-one wanted to sell and no-one wanted to buy and in the end we were left with a bunch of trading bots tennis-ing the price around – what became known as Barting.

While the ennui eventually burned itself off with an absolutely wild 50% drop, the best lesson one could draw from the time was that there are times to trade and times to hold and this was not a time for the former.

Given that the price of Bitcoin has now been stuck in its own mid-bear micro-range since the start of the year, it’s probably time to admit that trading crypto at the moment sucks.

But as the old adage goes, bear markets are for building. So rather than wallowing in your losses (WE ALL HAVE THEM), here are three ways to use your time productively while we wait for the crypto we know and love to come roaring back.

When Uniswap airdropped every wallet that had ever used the Uniswap exchange 400 UNI tokens in October 2020, it was a defining moment for the crypto space. Whereas blockchain projects had typically created a token and then hoped that they could build value on top of it, here was a wildly successful project issuing a token to take advantage of the value they’d already built, while gifting its users thousands of dollars in the process.

Typically to receive airdrops you need to use the networks involved a certain amount. So, boot up your Metamask (yes, it’s gonna do an airdrop soon) and start engaging with the blockchains you’ve heard a bit about, but haven’t thought to use. There’s plenty to explore, but we reckon Layer-2 scaling solutions like Arbitrum, Optimism and zkSync could be the next dominoes to fall.

Yes, NFTs are deep into their own bear market. There’s every chance you’re already laughing at the dumb saps who thought NFTs were going to be the future of art.

But with prices screaming lower and the noxious hype evaporating, now’s the time to look into what’s actually happening out there. While the people paying hundreds of thousands of dollars for a picture of an ape get the attention, NFTs are galvanising all sorts of interesting communities from artists to activists, gamers, developers, musicians and straight-up shitposters.

So have a browse on OpenSea, rummage around on Twitter, stake out a Discord and blow some ETH on an NFT. Walk into it without expecting it to make you rich and you might discover something interesting, unexpected or even, gasp, fun.

Alright diamond hands, we get it. If you’ve left it this long you’re not about to sell those bags, 90% drawdown be damned.

The next crypto cycle could be anywhere from a week to a couple of years away, so the question is: what do you do while you wait for your shitcoins to take their inevitable place as the future of money?

Well, now’s the time to explore the wonderful world of staking (AKA getting interest-like yield on your coins), whether as part of a proof-of-stake protocol or by lodging them with a DeFi platform such as yearn.finance or Compound.

Rates of return typically vary between 3% and 10% depending on the platform and the token involved, but wouldn’t you prefer that to leaving them in a sad-looking pile in your wallet? Get to work, you slackers!

We will say that there are always risks involved with sending your tokens to a smart contract, so make sure you stick to the main players, do your own research and for the love of god don’t trust anything that promises you 1000+% APY!!!!1!