Bitcoin; a look at government policies around the world 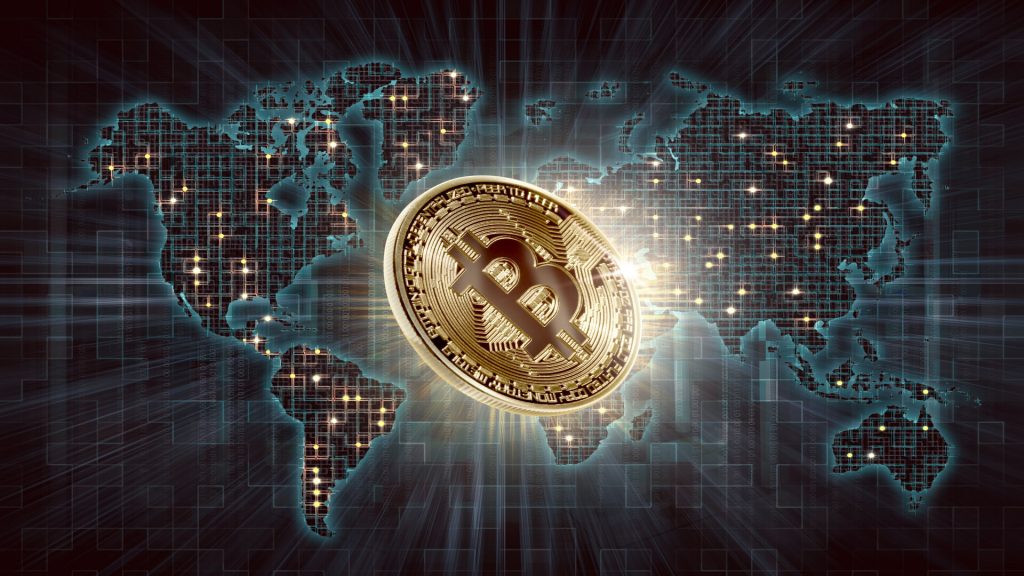 The idea of digital currency is a very new one, and central banks around the world are still reeling from the implications of such a technology. Blockchain, bitcoin, and new innovations from the fintech sector are showing that they can improve the status quo, but also advance the concept of digital currency, making it a real contender to replace fiat money. This is putting the world’s governments in an awkward position.

On one hand, creating legislation that encourages the adoption of cutting-edge financial infrastructure could be a massive boon to economic competitiveness. On the other, giving people too much freedom may risk the integrity of the country’s own paper money. A balance has not yet been struck, and so accordingly, major governments have reacted quite differently to the introduction of bitcoin (and other cryptocurrency technology) in their respective countries. Reactions have ranged from apprehension and fear, to full-scale acceptance. The one thing all of them can agree on is that the decision should not be taken lightly.

The United States Refuses To “Poke The Bear”

Like any country, America has a lot to lose and much to gain from cryptocurrency adoption and blockchain. Puzzlingly enough, lawmakers have largely chosen not to acknowledge the growing trend, and have let it exist without much fanfare. The United States Federal Government has not yet claimed the right to regulate cryptocurrencies exclusively, leaving individual states to determine how their citizens can participate. So far, New York, Arizona, Maine, Nevada, Vermont, and others have introduced bills to their state senates, mostly dealing with the acceptable use of blockchain ledgers and smart contracts for record keeping and other tasks.

The only concrete statements made about cryptocurrency from federal entities concern how people must report their profits (capital gains to the IRS), and how they’re taxed (as property). Soon, institutional investing firms here enable American retail investors to buy bitcoin, opening the entire space to further scrutiny and potential growth as well.

Europe is the Cryptocurrency Capital

Europe is a more complex place for cryptocurrency. Unlike the inattentive stance taken by the US, Europe came out of the 2008 economic crisis more focused than ever, and quickly built laws and regulatory bodies to guide the young fintech industry on its upwards trajectory. In recent years, fintech has increasingly meant “blockchain”, and thankfully there are already many laws designed to encourage its growth. Inside the 19-country monetary union, blockchain is almost purpose-built for new regulations demanding transparency of information and shared data between markets and institutions, and is quickly becoming the biggest new startup sector in the region. Even outside the monetary union, central banks have followed suit, and recognize the immense potential of early adoption for their individual territories.

With the executive arm of the European Parliament currently building a decentralized ledger for its own purposes, a new watchdog group designed to monitor ongoing events, it’s now up to individual countries to open their doors and decide how best to roll out the red carpet. So far, results have been encouraging.

Switzerland has decided to embrace cryptocurrency in the same non-regulatory manner as many other European countries. The Swiss Federal Council has stated that while there is no need to regulate cryptocurrency currently, laws on how the financial sector will make use of them are being established to determine their status as securities and taxability. Accordingly, Switzerland hosts a rapidly booming blockchain startup scene, governed by inclusive community entities like the Crypto Valley Association, a non-profit designed to standardize the onboarding of new blockchain technology into the Swiss ecosystem. Public infrastructure is also starting to incorporate cryptocurrencies as well, with passengers able to pay their transportation costs and other municipal fees with bitcoin.

In Germany, bitcoin is considered a “unit of account” and its citizens are free to trade it as they wish. However, it’s also taxable and must incur VAT when traded with Euros. Germany is another prime example of how governments have avoided a tangle of regulatory issues by not labeling cryptocurrency as “real” currency. In this case, they have also recognized the danger of some cryptocurrency concepts like ICOs, and issued warnings in response. The country’s primary regulatory body recently published a notice drawing investor attention to the “risky, highly speculative forms of investment” and potential for fraud.

Asia’selfks representative countries have taken stances on bitcoin and cryptocurrencies that span the entire spectrum. Japan is arguably the most cryptocurrency-positive country, and has managed to become so by recognizing coins like bitcoin as a “legal means of payment”, but not as a traditional currency. Accordingly, banks are not able to offer their customers bitcoin but neither is it unlawful to hold bitcoins, leaving the sector to be driven by fintech innovators exclusively. The result has been stellar, with many companies integrating bitcoin payments into their services and derivative contracts like a “bitcoin bond” being formulated alongside other forms of adoption.

Other territories in Asia cannot boast such progress, viewing the onset of cryptocurrency with fear. In Asian countries like Bangladesh, Nepal, and Kyrgyzstan, using or trading virtual currencies is highly illegal and comes with harsh punishments. Even Asia’s largest power, China, has a rocky history with cryptocurrency. The lack of any regulation whatsoever helped China to become an early adopter in the blockchain space, especially in bitcoin trading and mining, but it went through a drastic reversal earlier in the year. Scared by how much capital was fleeing the country via bitcoin, China imposed sudden strict regulations on bitcoin trading and more, and enthusiasts in the country are still dealing with consequences.

Australia is a Recent Haven For Blockchain

Australia has struck a beneficial balance in how they handle both blockchain technology and speculative cryptocurrencies. Like many of its peers, the country hasn’t specifically regulated anything, which would require intense investment and oversight. Instead, they have labeled bitcoin as “money” to be able to tax those who trade with it, and have built special boundaries to guide the country’s burgeoning ICO sector.

Early on, the country recognized the potential of ICOs to increase its presence in global startup scene, latching onto proof from their three biggest ICOs to date. “Currently Australian regulators have taken a very measured approach towards cryptocurrencies,” according to JP Thor, the CEO of CanYa, a blockchain-powered marketplace of services.

“Although there are complicated issues to resolve the Australian government recognises the benefits that ICOs and cryptocurrencies have to innovative blockchain startups in the country. This is in the light of three successful ICOs to date including PowerLedger, Horizon State and CanYa (who’s ICO has just started). The government has stated that it will assess each ICO and platform on a case-by-case basis with the main concern being whether these platforms offer a security or form a managed investment scheme. Such an approach means that blockchain technology can flourish in the county while more nefarious ‘scam projects’ are held at bay,” Thor added.

With the total market capitalization of cryptocurrency climbing further into the hundreds of billions, the world’s governments have almost unanimously indicated that they are open to allowing this new revolution to occur. With few exceptions, their collective strategy has been to watch patiently on the sidelines. Even the biggest economic entities are playing the waiting game, but most who have acted did so in a positive, gentle manner. However, such decentralized power gives governments a limited choice in the matter, regardless.