What’s Web3 aka the future of the internet? 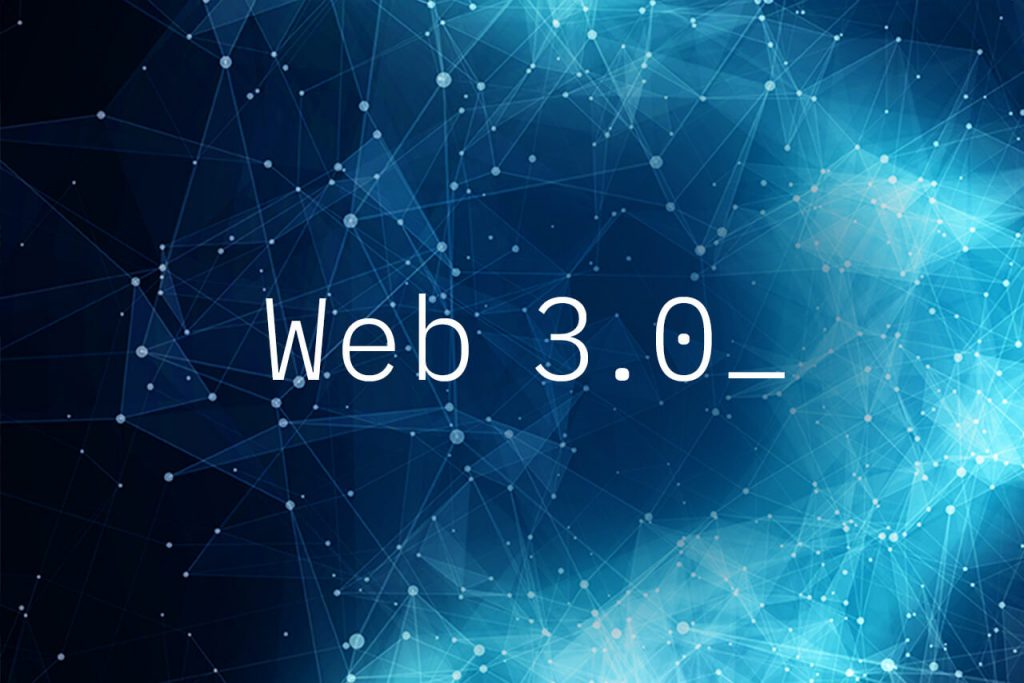 Experts say, in the best case scenario for Web3 enthusiasts, the technology will operate alongside Web 2.0, not fully supplant it.

In other words, blockchain-based social networks, transactions and businesses can and will grow and thrive in the coming years. Yet knocking out Facebook, Twitter or Google completely is not likely on the horizon, according to technology scholars.

“I’m not in a position to say who will win,” Dryhurst said. “But Web2 companies will be folding Web3 ideas into their services to stay relevant.”

He thinks many people would want to be able to take their data and history of interactions online wherever they go on the Internet, rather than remain on singular web platforms–what some call the “walled gardens” of big tech companies.

“This is a fundamentally difference experience than what we’re used to today,” Dryhurst said.

But he admits that boundless freedom can lead to troubling outcomes for some.

“The Faustian bargain is that the same reasons that it’s exciting that there’s nothing impeding people to build whatever community they want, I can’t stop someone from building something that’s hellacious,” he said.

Decentralized social networks have proved appealing to white supremacists and other far-right groups, but Sam Williams, founder of Arweave, a blockchain-based project for storing data online, said he trusts most small communities to determine what speech is permitted online.

On balance, he said, collective voting on the rules of engagement will be better than what users experience on major social media platforms today.

“If we stay in the current paradigm, we will move further and further into a realm where a small handful of companies run by a small number of people run our experiences in cyberspace,” he said. “And in that world, the problems of Big Tech are exacerbated.”

Another issue, of course, is government oversight. Blockchain-based tokens are now in a regulatory netherworld, but that could soon change as the Biden administration begins the process of setting new rules for the industry.

How does Web3 fit with that other vision of the Internet’s future — the metaverse?

Facebook recently rebranded itself Meta, and said its priority would be to build the “metaverse,” a digital future where everyone is living and interacting and working together in virtual reality.

Among the company’s stated principles is “robust interoperability,” meaning that users could take their accounts or avatars from site to site or service to service seamlessly, rather than have to log in to accounts controlled by separate companies every time they visit new sites.

That’s also one of the ideals of Web3.

But true believers say there is no place for Facebook in a Web3 world, no matter how hard the social network tries to be part of the next generation of the Internet.

“Facebook will always be incentivized to enrich Facebook,” Williams said. “And that’s not how cyberspace should be governed.”

What’s the chance Web3 is just an over-hyped fantasy?

It doesn’t take long to find skeptics of Web3.

James Grimmelmann, a Cornell University professor who studies law and technology, has become vocal about his doubts.

“It’s a promised future internet that fixes all the things people don’t like about the current internet, even when it’s contradictory.”

He said if part of the impetus is to resist giving up personal data to Big Tech companies, then the blockchain is not the solution, since that will make even more data public.

“It doesn’t make any sense,” he said. “The vision says the problem with the internet is too many centralized intermediaries. Instead of having lots of different applications and sites, we’ll put it all on blockchains, which puts it all in one place.”

To Grimmelmann, Web3 represents technologists reaching for the idealistic ethos of the dawn of the internet — everyone can freely use the information superhighway! — that long ago was overtaken by tech companies.

The Internet’s evolution always has been a tug between fragmentation and centralization, he said. When it swings too far in one direction, a backlash tries to pull it in the opposite direction.

“Blockchains are interesting and solve some difficult problems in new ways,” he said. “They’re probably going to end up in the toolkit that the next internet is built out of, but that doesn’t mean the internet is going to be built around them.”

But many people who found wealth during the pandemic by investing in cryptocurrencies are looking around for something to plunge cash into beyond NFTs of “bored apes” who are members of a cartoon “yacht club.”

Right now, he said, Web3, albeit mostly theoretical, is the thing.

“There are a lot of people who have money to invest,” he said. “And they need some vision to throw money at.”