Why Mastercard says the future of money revolves around cryptocurrencies & CBDCs 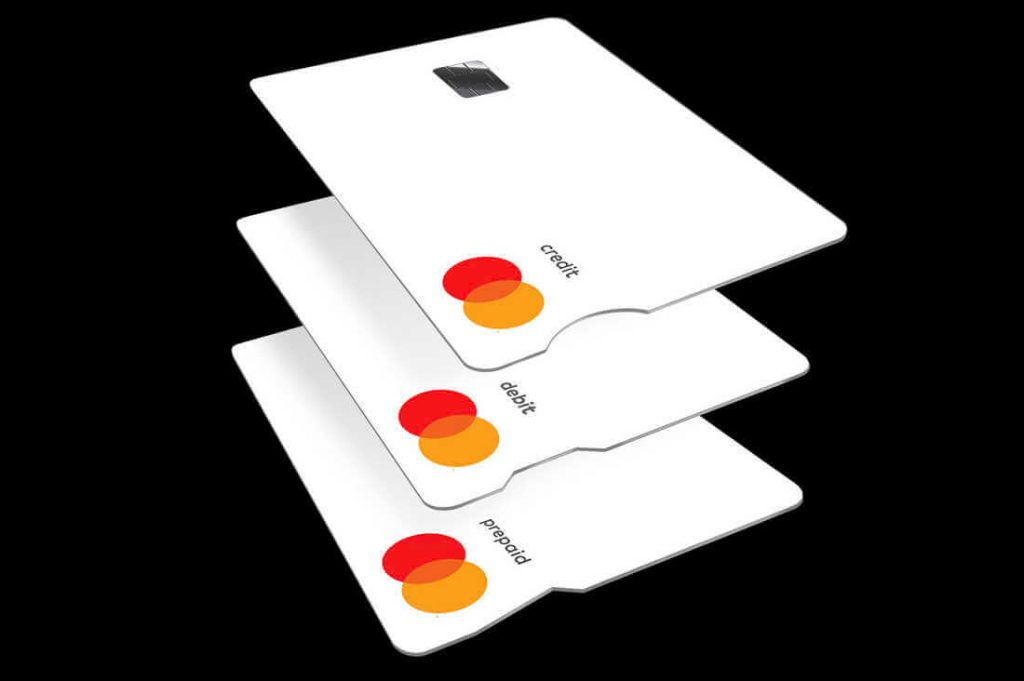 Regardless of your take on cryptocurrencies, the fact remains that these digital assets are gradually becoming a significant part of the payments world. Simply put, cash will not remain king forever and that is what Mastercard –a leader in global payments– believes in. In fact, Mastercard has begun offering its customers access to crypto-linked debit, credit cards and digital wallets, as well as cryptocurrency-based loyalty rewards programs.

Earlier this month, the American-based multinational financial services corporation teamed up with three leading cryptocurrency service providers in Asia Pacific and launched crypto-funded Mastercard payment cards for the first time in the region. The digital asset service providers — Hong Kong’s crypto finance firm Amber Group, , Bitkub in Thailand, and CoinJar in Australia — have all begun allowing consumers and businesses in their respective market within the region to apply for crypto-linked Mastercard credit, debit or prepaid cards. Those cards will then enable them to instantly convert their cryptocurrencies into traditional fiat currency.

Mastercard tapped into the western market first in offering cryptocurrency products and services. How has the acceptance been and how do you foresee it to be for the Asia Pacific markets?

From a global perspective, adoption rates for emerging payment options have always been better within the Asian region. There are however, a few reasons as to why Asia leads the world in this. Firstly, based on Mastercard’s New Payments Index conducted across 18 markets globally last year, 94% of consumers in the Asia Pacific region are considering using emerging payment methods this year.

Mastercard sees the emerging payment methods are QR code, digital wallet, buy-now-pay-later (BNPL) payment, cryptocurrencies and biometric among others. That said, the desire and enthusiasm to adopt a new payment method in this part of the world is very strong. The second thing is a high population of Asians that completely operates across borders, whether via online purchases or physical travel. Therefore, there is a higher expectation for a more global, seamless, interoperable framework within Asia than most of the developed Western economies. Right.

Which country within the Asia Pacific region would Mastercard reckon to be the most accepting of cryptocurrencies?

There are more consumers in Thailand and India that are very comfortable in using cryptocurrencies as compared to a very developed market like Australia. Even Vietnam and Indonesia are expanding at double digit rates at this point so putting these factors together only spells out well for emerging payment methods.

That itself tells a story of Asia’s developing economies, where the cash runway is very high. Not forgetting how, according to the United Nations, over 60% of the world’s youth live in Asia-Pacific, which translates into more than 750 million young women and men aged 15 to 24 years.

Now when crypto matures over the next three to four years, a lot of these play people would either be learning adults or have started their careers. In short, Asia Pacific is demographically set up for higher adoption rates and that is probably the best way to think about it. As it is, almost 30% of the global value of crypto transactions is happening in Asia so it is inevitable for the region to be global leaders when it comes to the future of money.

What was the tipping point when Mastercard realized it was time to accept cryptocurrencies into the payment network?

Mastercard’s philosophy on cryptocurrencies is pretty straightforward: It’s about choice. We are not here to recommend you start using cryptocurrencies. But we are here to enable customers, merchants and businesses to move digital value – traditional or crypto – however they want. It should be your choice, it’s your money.

Within the Mastercard network itself, we noticed a large volume of people using cards to buy crypto assets, especially during Bitcoin’s recent surge in value. We are also seeing users increasingly take advantage of crypto cards to access these assets and convert them to traditional currencies for spending.

Above all, we have and will continue to be very thoughtful about which assets we support based on our principles for digital currencies, which focus on consumer protections and compliance. Currently, we have over 30 crypto card program partnership and to be completely clear, not all of today’s cryptocurrencies are and will be supported on our network.

But if you look at the stablecoins, which are either backed by a basket of fiats, or a single fiat, those are gaining significant acceptance. To top it off, stablecoins are more regulated and reliable than in the recent past and it’s those very same stablecoins that we expect to bring into our network.

Tell us more about your take on CBDC and  the “safe space” Mastercard provides for governments and private sector banks to figure out how those work?

Around last year, we announced this proprietary testing platform for central banks which basically allows for central banks to engage in a simulated environment where they can issue the currency and distribute it between banks, financial institutions and consumers in a virtual world to fathom how it could and would work in a real world. In doing so, it will allow banks to identify and strategize how to launch central bank digital currencies (CBDCs) and how to create the ideal regulatory environment.

Truth be told, today, almost every central bank is actually exploring CDBC not just because they want to issue it immediately, but because it is leading to be a necessary part of the ecosystem. With that, creating the framework, the rules, and evaluating what is the best way to do it is just a timely move. And for Mastercard, anything the central bank does as principles, will automatically be the principles that we will assume. That is how we move on with our partnerships.

Across all of the developing economies, and in Asia in particular, going cashless is the main agenda for central banks. With that, many central bankers believe that CBDCs offer great potential to bring people into the digital financial system.

The other other real agenda on central banks’ radar is transparency. Hence why every government and regulators are moving towards this direction. Yes, it’s not the only way to do it, but it is a good way to do it and it facilitates fast access to the currency for the populations, where the circulation of physical cash may be limited.

Do you think a CBDC future will dawn upon us sooner than later?

To aid digital transformation, financial and digital inclusion as well as remove cash, CBDCs are the way forward. Will it happen over the next two year or five years? Unfortunately, I can’t predict but I think there is a lot of framework and work that needs to be done. There will no doubt be a lot of debates between central banks — on the good and the bad of how things need to be managed. They will have to ensure that other existing payment ecosystems sit harmoniously alongside CBDCs.