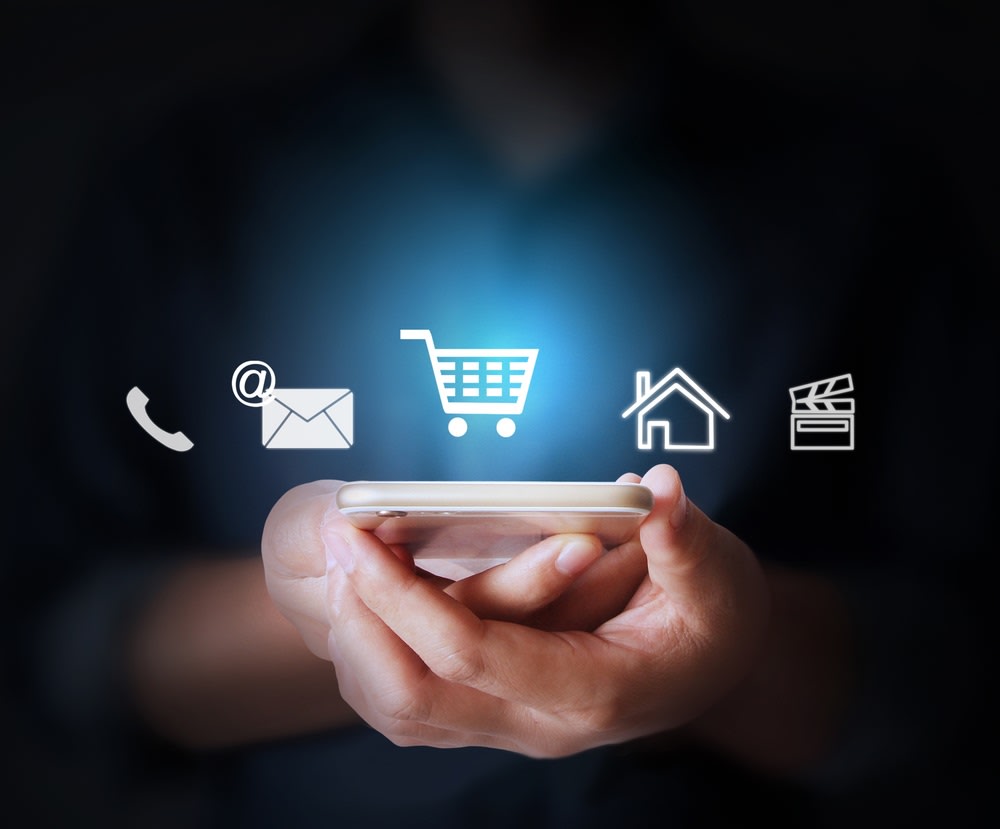 Whether you want it or not, we are constantly being disrupted digitally. For instance, in just two years—between 2017 and 2020—statistics show that the number of e-wallet users globally exploded from 500 million to 2.8 billion. While digital growth differs in every country, one region that has been the fastest-growing market is Southeast Asia. In fact, the region is now poised to even be the world’s digital payment powerhouse.

According to a new IDC report commissioned by global payments platform 2C2P, Southeast Asia is experiencing a financial transformation driven by digital payments. To top it off, the report reckons that e-commerce spending will rise by 162% to reach US$179.8 billion by 2025 across the region, with digital payments accounting for 91% of transactions.

As it is, the recent report from Google, Temasek Holdings and Bain & Company indicated that more than 75% of the population in six major Southeast Asian countries have access to the internet and a majority of them have shopped online at least once. The report also noted that ,more than 60 million people in the region used digital services for the first time due to Covid-19 — and 20 million of them did so in the first half of 2021.

The rise, according to IDC, will be powered by changing consumer and retail trends and more inclusive payment options. And while e-commerce is already booming with 222 million users in 2020, IDC said it is estimated to grow further to an estimated 411 million users in 2025, fueled by the emergence of new payment methods.

It is fair to say that new payment methods such as mobile wallets and buy now pay later (BNPL) are shifting transactional behavior away from incumbent payments like cash on delivery. “BNPL made up 1% of the total ecommerce payments in 2020 and is estimated to rise to 5% in 2025, growing by 9.7 times spend value,” the report said.

The report highlighted that Southeast Asia’s growth is staggering with the e-commerce market becoming far more accessible. IDC estimated that there will be 188.6 million new e-commerce users by 2025. The largest markets for e-commerce payments are forecast to be Indonesia (US$83 billion), Vietnam (US$29 billion) and Thailand (US$24 billion). 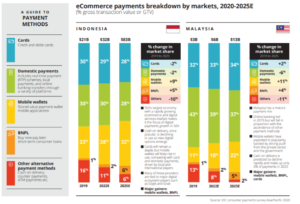 Additionally, with the entry of new e-commerce consumers, IDC believes a broader range of payment services are required. Besides that, the Philippines, Vietnam and Thailand are projected to have noteworthy shifts with declining cash usage and increasing digital payments usage by 2025, IDC said.

Interestingly, the report noted that local payment options like mobile wallets are preferred for ease and convenience across Southeast Asia. From 2020 to 2025, mobile wallets and BNPL in the region are expected to grow 30% and 58%, respectively. It will be led by Indonesia, which would welcome over 100 million new mobile wallet users by 2025, IDC claims.